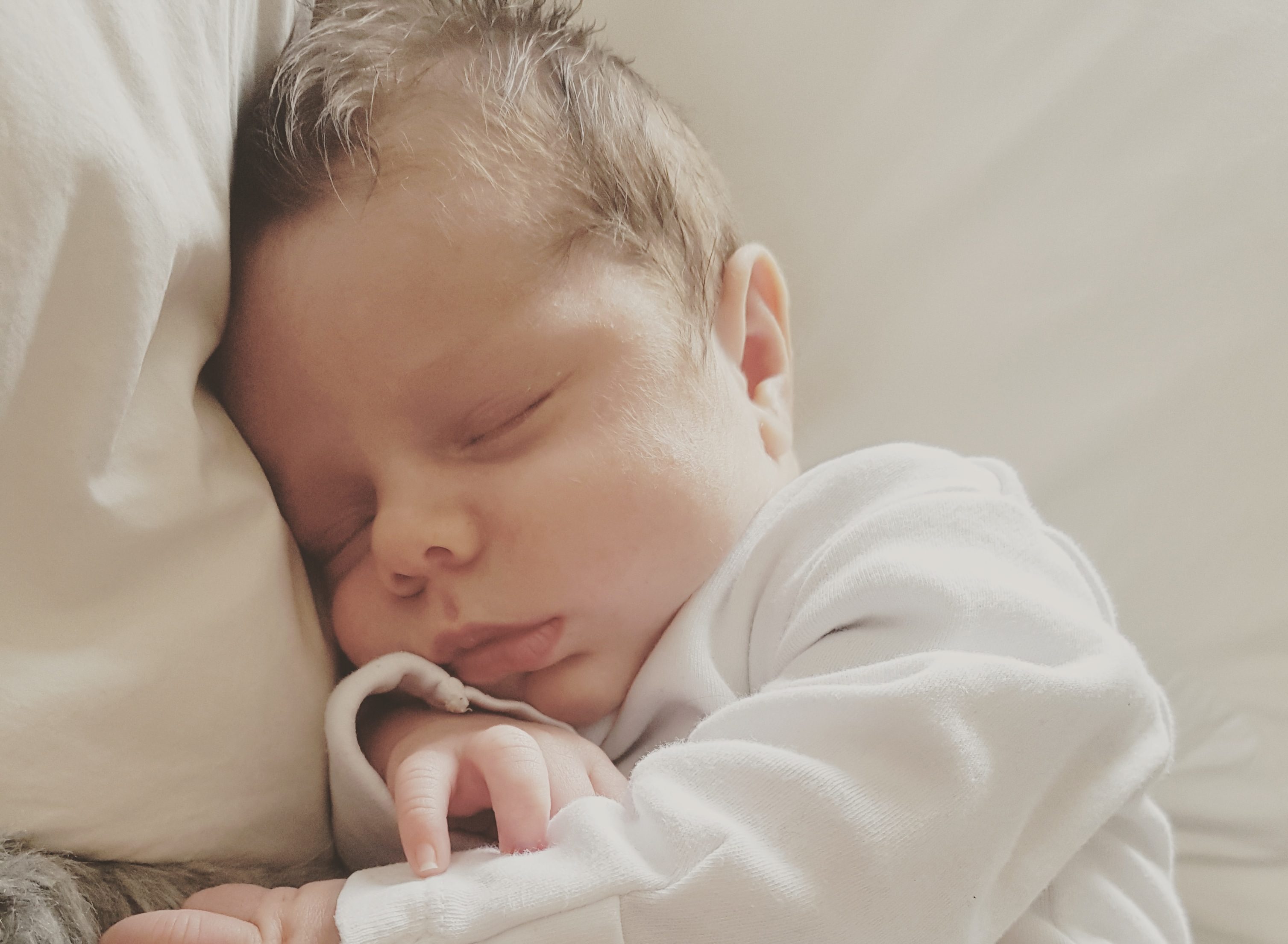 Although I felt and looked, like a beached whale, during both my pregnancies, thankfully, I wasn’t actually a whale, or I would have been pregnant for up to a further 7 months, on top of the 9 months I was signed up to. Thankfully, I wasn’t a shark or an elephant either, as they take almost two years to produce their offspring. Holy! Moly!

However, my new borns when they did arrive, were far more helpless and needy, than Mama Whale’s, Shark’s or Elephant’s offspring.

While Mama Whale’s newborn was independently swimming along side her, cruising the oceans and seeing the world, my newborn didn’t seem to be doing much at all. That is apart from creating chaos and a HUGE amount of work.

Some paediatricians, go so far as to call the first three months of a human baby’s life, the fourth trimester of pregnancy.”

Although my babies were born as a work in progress, they had a few powerful tricks up their sleeves to make sure they were looked after. The caused me to fall love with them so that I would be sure to be around to help them build their brains.

Their brainstems and limbic systems were already working when they were born. The brainstem looks after the nuts and bolts of living like, waking, sleeping, heart rate and breathing. It also has some neat reflexes to help keep things ticking over until the other parts of the brain come on line. Useful behaviours, like knowing where to find the nipple or teat, and searching for my face (must have got a bit of a shock! ) Even my babies’ very first smiles were from the brainstem. The limbic system helps with learning, memory and emotion. It is really important in making attachments, firstly with me and then gradually with others throughout their lives.

The outer part of the brain, the cerebral cortex is not finished at birth. The cortex comes in two halves. Two brains for the price of one, Bargain!

The right hemisphere, some call the “emotional brain” develops first. This part of the brain does NOT work with logic. I know, I tried reasoning and asking for more sleep, but it didn’t work. I will have to wait until the end of the second year when language develops and the left hemisphere begins to come on line. I can put my case forward then.

The left hemisphere will eventually let them have ideas and develop language and maths skills (Hopefully they will develop skills, get good jobs, earn lots of money and look after me in my old age)

How did I help them develop their brains? When they looked into my eyes they saw how wonderful they were. I held them in my arms and my mind. I was attuned to them and paid attention. I knew what they felt, when and how. I soothed and sang and taught them to sooth themselves. I was safe and predictable. I was a good enough mother.